Beloved, we have a lot of corpses walking in the streets. They look bright and sunny outside, but their internal mechanisms have completely collapsed. There are many who are still living but they have been buried. When the total collapse happens suddenly, you wonder what went wrong. But the truth is that inside, termites of the soul have been eating them up little by little until suddenly there is a total collapse of the system. While the internal structure was being demolished, the outside was still looking whole.

The Finance Bill 2017/2018 (to raise funds) and the Supplementary Appropriations Act 2018 (to cut expenditure) were signed into law by the President on 21st September 2018. A budget reduction of KES 37.6bn was approved, revised down from the President’s proposal of KES 55.1bn.

While controversial mostly for the 8% VAT on petroleum, the final version of the Finance Bill 2017/2018 was probably the better alternative for the country and markets in general, at this time despite the cost to the economy. Taxation measures are expected to raise approximately KES 82bn –a net impact of KES 120bn (USD 1.2bn) on the budget.

While not entirely sufficient, the controversial pieces of legislation might start to calm markets by showing commitment by Kenya to reduce the fiscal deficit.  Apart from the additional revenue collected, we suspect the Kenya Revenue Authority and the Kenya Bureau of Standards will be more vigilant on imports.  Kenya’s external balance remains stable, and while outflow of capital has been sustained over the year, the impact of this outflow on the economy is likely minimal as remittances and key agricultural exports have remained healthy.  Initial data suggests that imports growth has been sustained in the first half of 2018. The National Government still has some way to go in reducing fat that has accumulated since the promulgation of the 2010 Constitution. 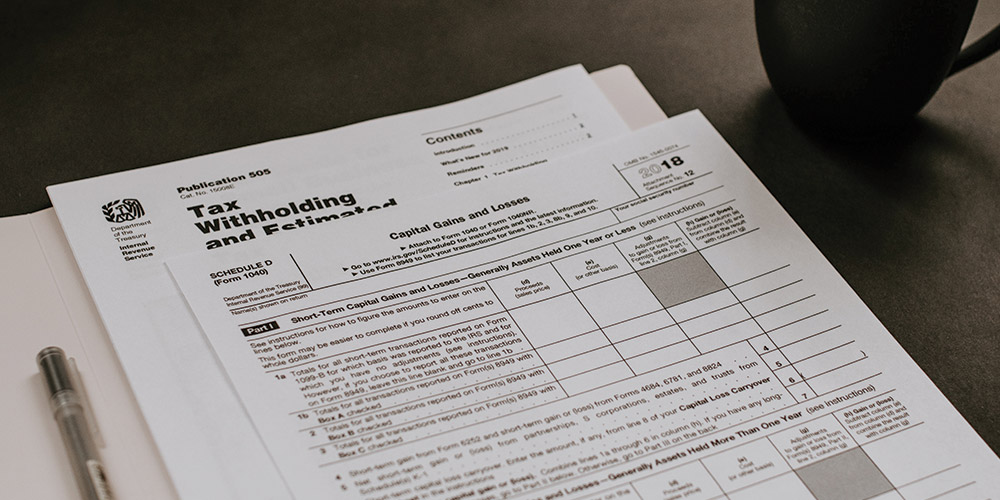 Termites of corruption, tax evasion, illicit products (contraband and counterfeits), mismanagement, rent-seeking among others have conspired to eat Kenya from the inside over the years. The private sector hasn’t been spared either, listed and private companies alike have struggled with corporate governance, fraud and mismanagement thus leading some firms teetering towards bankruptcy; and causing a significant jump in NPL’s in the economy as well as shareholder losses. This has sometimes been uncorrelated to economic indicators for the respective sectors; leading investors to take on non commercial risks. The cost of these items continue to resonate across the economy and will continue to cause pain, if they are not addressed.