The fireworks before the 31st.

As of writing, it is 9 am in Riyadh, Saudi Arabia, over a week since the bell-ringing ceremony of the red-hot debut of Saudi Aramco’s shares. By Thursday last week, Aramco had become the world’s first gargantuan two trillion dollar company! Bids for Saudi Aramco’s shares in the pre-market auction were at 35.2 riyals ($9.39), and hit a daily price limit of 10 percent on debut! Interesting to note that Riyadh and Nairobi are on the same time zone. When it rains, it pours, and Nairobi has had its fair share of rains lately from potholed city roads, bottleneck traffic, and helicopter arrests while it has been pouring cash in the Saudi Kingdom.

So much cash that Saudi Aramco raised $25.6 billion in the biggest-ever IPO in the history of the world. The bell-ringing ceremony, filled with panache was held in the ballroom of the Fairmont Hotel in northern Riyadh. With such high octane vogue, this IPO would propel the Tadawul to the ninth biggest bourse. Saudi Aramco is the world’s profit king, with 2018 net income surpassing Apple, Google, Exxon Mobil combined and the Saudi oilfields, the world’s most expensive piece of real estate! 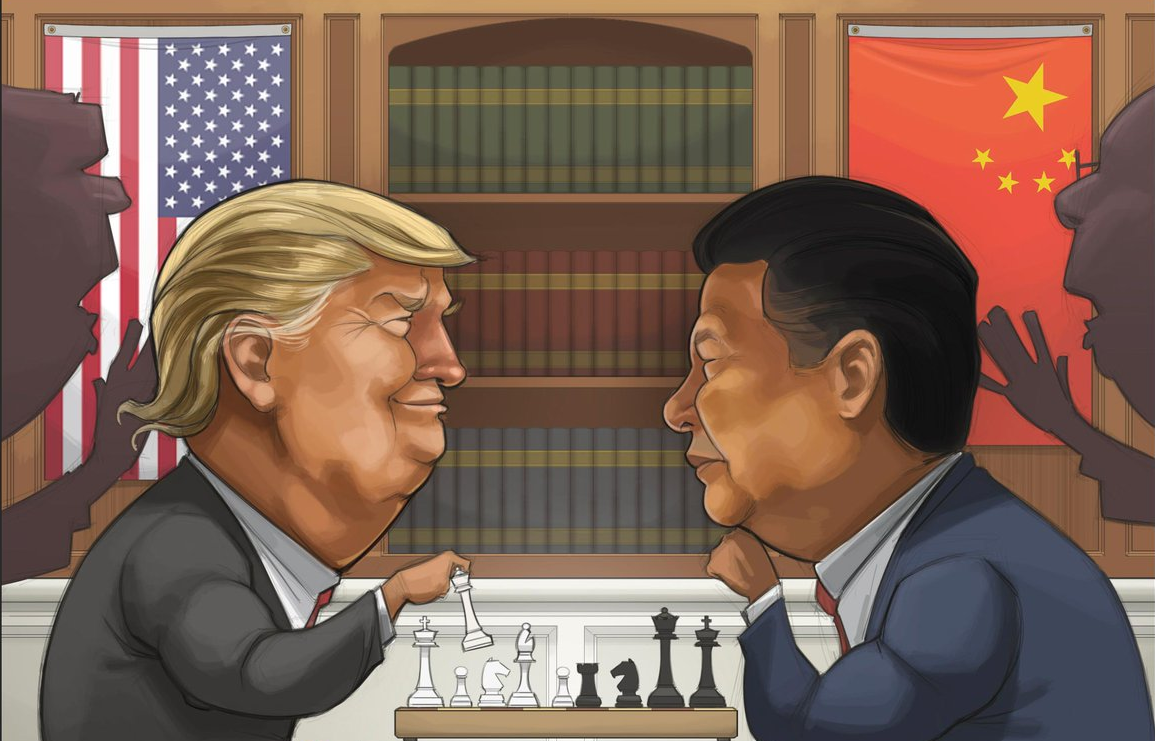 Prime Minister Boris Johnson went into last Thursday’s UK elections with the country’s economy showing zero GDP growth over the last 3 months. The British Pound hit a high of 1.3214 last Tuesday against the USD, up a staggering 10% since August days to the election. And by Thursday last week, it was a happy UK election day as the British Pound skyrocketed to a 19-month high as the results pointed to the biggest Conservative Party win since Prime Minister Thatcher in 1987! The Pound soared to 1.3510 against the greenback on the election win but has since had four consecutive days of losses paring back gains losing 0.3 percent in the trading session so far to change at 1.3090. How to trade this was to go long on Cable on a large Conservative majority election win but now the bias has changed to short on Boris Johnson reopening the hard Brexit door again scaring fresh longs as a short transition period may see ‘no deal’ risks flare-up.

Equities in Europe traded mixed as investors digested the latest developments in trade and impeachment proceedings on the other side of the Atlantic. Donald Trump becomes the third President in the US history to face trial in the Senate after the House vote for abuse of power and obstruction. US and Chinese trade negotiators agreed to cancel tariffs that were to come into effect on December 15th. There is, however, really not much news in the phase one deal announced and the deal sounds a little ropey. They say silence is golden, but the silence between both sides is deafening, and evidently seen with how markets were on edge. Bad news, good news are conflictingly priced in the market as a barrage of risk events looms. Spot gold has remained range bound, ending the previous trading session at $1,475 an ounce.

On a tariffs suspension, we largely expected the markets to go short on gold, but that move has not materialized. Gold has pulled back above $1,470 after founding major support at $1,450, which had been tested for the third time. The impetus of this short term rally seems to be running out of more legs and hence bulls need to hold this level or the gates to $1,430 will be wide open. Same goes for the rally in S&P 500 on the tariffs suspension and the Dollar-Japanese Yen looks like a rocket ship about to launch having ticked a rock-bottom bargain pre-Christmas price for buyers last week. We have been long Dollar-Yen. In the meantime we sit tight, watch out for the news, the tweets, the price action and the start of posturing ahead of the details of the phase one trade deal before the deadline that was not a deadline but could have been a deadline. Because it is not over until the fat lady sings.

In your Friday morning warm-up, the Trump administration and House Democrats were on the verge of a handshake deal last week on the US-Mexico-Canada Free Trade Agreement. It all came down to a handshake! And if you think gold had a good run in recent months, check out the price of palladium, year-to-date is a whopping 58 percent! Finally, on a more exotic note, Zambia’s currency, Kwacha, is down almost 30 percent against the USD since the start of this year! Whatever you are onto this weekend, go out on a limb perhaps that is where the fireworks are.