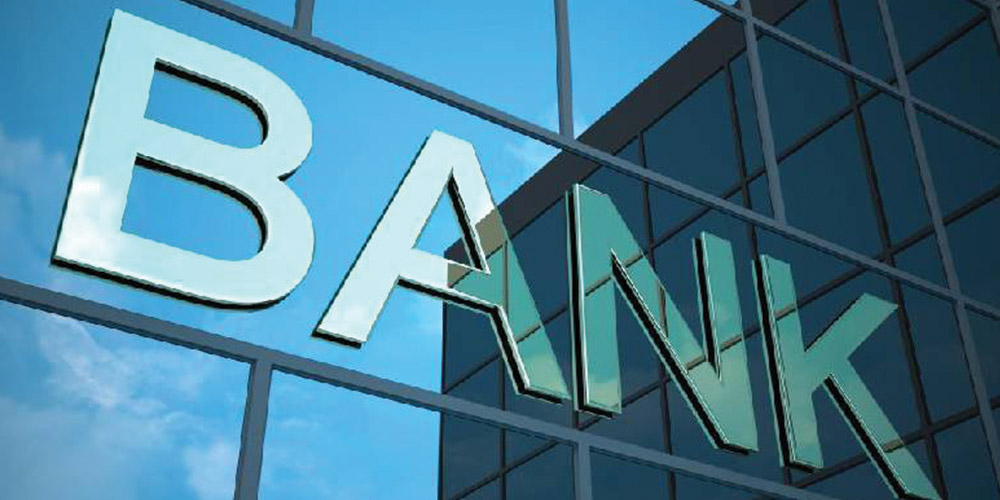 Given recent calls for consolidation in the banking sector, we investigate whether acquisitions in this space have presented value for money for the acquirers. We broadly conclude that the trade-off remains heavily tilted on the negotiating power of various parties involved in the transactions; whereas timing appears to have also played a key role.

Generally, Tier 3 Banks which sold off earlier by virtue of related party shareholders appear to have fared relatively better- but could this have been at the expense of minority shareholders? For instance, Giro Commercial Bank was absorbed by I&M Bank in 3Q16 at 2.2x PB; while Habib Bank Kenya was taken in by Diamond Bank Kenya in 3Q17 at 0.85x PB. The net impact is less visible due to the size of the acquirers.

We remain suspicious of some transactions that have occurred in this space as purchasers seem to struggle immensely to turn around the operations, although market conditions have worsened for the small lenders after the interest rate cap from 4Q16. Mwalimu Sacco purchase of Equatorial Commercial Bank (rebranded to Spire Bank) particularly comes to mind – with concern around the level of due diligence undertaken by the teachers union.

The latest transaction that is under review includes Consolidated Bank, which is said to be under consideration for purchase by the Lake Region Counties.